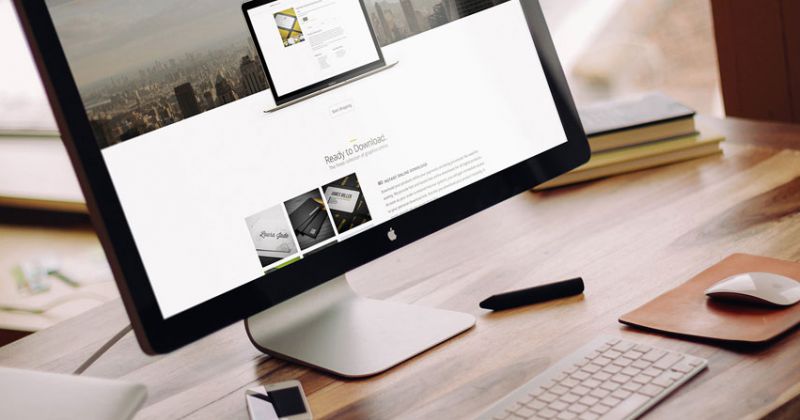 In this March 12, 1961, photo, an unidentified protester carries a sign that reads: "Woolworth's Customer's JAILED. We walk for their Freedom" during a Lunch Counter demonstration at Woolworth's on Canal Street in New Orleans, organized by The Congress of Racial Equality. Sit-ins and protests in the 1960s at businesses along Canal Street are among areas the Historic New Orleans Collection plans to interview civil rights leaders and activists about for a new oral history project underwritten with a $23,000 National Park Service grant. The oral histories will discuss the civil rights movement in New Orleans from 1950 into the 1970s. NOLA.com The Times-Picayune via AP Charles H. Bennett

Tru Truffle Oil's farm is nestled in the foothills of the Southern Appalachian Mountains at the same latitude as the truffle producing regions of Italy - an important factor in truffle production due to the temperate climate. It all began watching a documentary about a dog finding a truffle. Much research later, an experiment was born. We planted Oak and Hazelnut trees, infused with truffles on their roots, got a puppy, and listened to people call us crazy!

Four years later, the trees, some 6 foot tall, have a brûlé, which means the grass around the tree dies in a circle, indicating a presence of truffles. We await the winter harvest with Tippy, who is now a grown up, trained, truffle dog and family member.

Dishing on the South: Greenville, SC

Foodies rejoice! Greenville, South Carolina has become a foodie destination and the month of September kicks off various events guaranteed to satisfy every palate.

Greenville has received several notable culinary accolades: one of the “Top 12 Most Underrated Food Cities in America” by BuzzFeed, the “#1 Under-the-Radar Southern Food Destination” by Zagat, one of the “South’s Tastiest Towns” by Southern Living, and “The Next Big Food City of the South” by Esquire.

It might surprise you to learn that many, even most, children undergoing cancer treatment are fairly well-adjusted. Still, there are kids who struggle with anxiety and depression, which can affect them getting better. Jordan Gilleland Marchak, a psychologist at Emory University School of Medicine and Children’s Healthcare of Atlanta, is developing a web-based screening tool to assess how each patient is doing. “The tool will take the information and share it with the medical team in real time so they can put needed supports in place,” said Marchak, who has a PhD and works at Children’s Aflac Cancer and Blood Disorders Center. The tool’s development is being funded by a grant from the St. Baldrick’s Foundation, which supports pediatric cancer research. The parents of children with cancer also will be screened. It probably won’t surprise you that many of them are dealing with stress and anxiety